Home / EVERY MODEL’S JOURNEY STARTS IN THE SAME PLACE 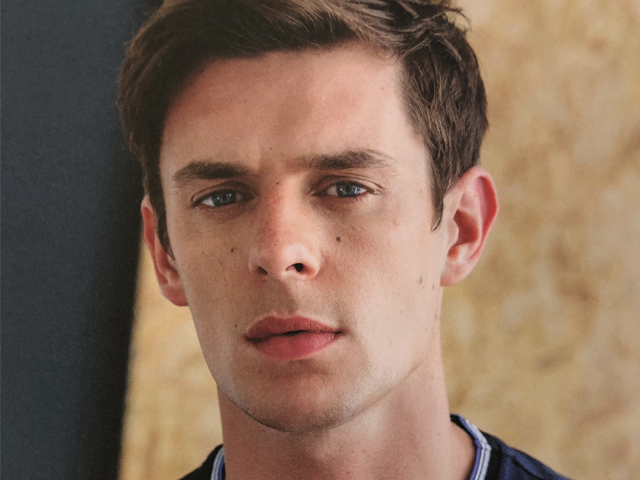 In March 2017 TTM was again approached by one of the UK’s most recognised premium department stores, Fenwick. Their high-end bi-annual magazine was being produced by Remember Media, a North East UK based publishing house and they wanted to book the same TTM model they’d booked many times before.

As he was living and working as a model in New York at the time there was only one thing that TTM could do… get him back for the shoot.

Fenwick and Lewis – A Perfect Match 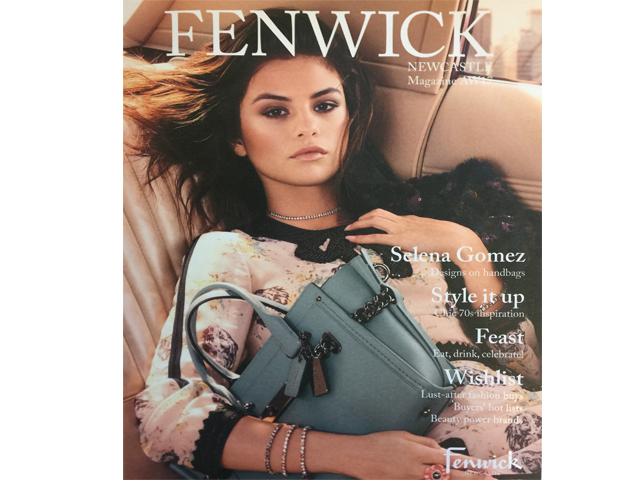 The relationship that Tyne Tees Models and Lewis Jamison has built with Fenwick over 4 years now is a great example to any up and coming model, and many established models, too.

It all began when Lewis was 14.

In the early days, Lewis like many TTM models was lucky enough to be given many great opportunities to cast. Some he won. Some he lost. But Lewis was bright enough and hard working enough to go to almost every casting opportunity presented to him. After all, no one knows whether it is the first casting call or the twentieth casting call that is going to be ‘the one’.

Four years into Lewis’s relationship with TTM he got his break with Fenwick for the first time. It was quite by chance really, but because his approach was positive and optimistic Lewis went to the casting, was chosen and has been engaged with this client ever since. This is his fourth consecutive year.

All Journeys Start In The Same Place 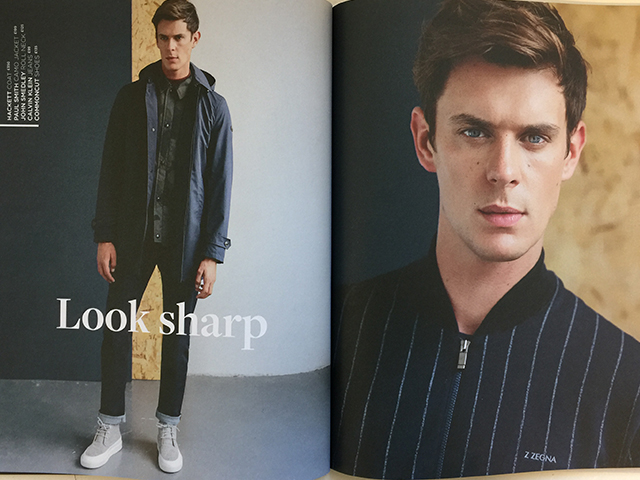 The journey towards Lewis’s relationship with Fenwick started 4 years before he even met them. This is because Lewis’s upbeat outlook and great work ethic kickstarted his journey in 2010. If he hadn’t developed his discipline back then, the 2014 meeting would never have happened.

Lewis’s journey started inside his head. The same place that all model’s journey’s start; by setting goals, visualising destinations, exploring this with their agency and then trying over and over and over to make it happen.

We’re really glad that Lewis is where he is today and we are currently working with Lewis planning the next chapter of his journey. 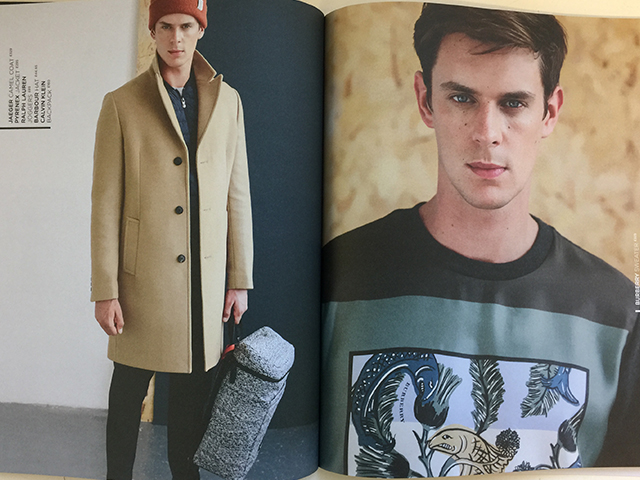 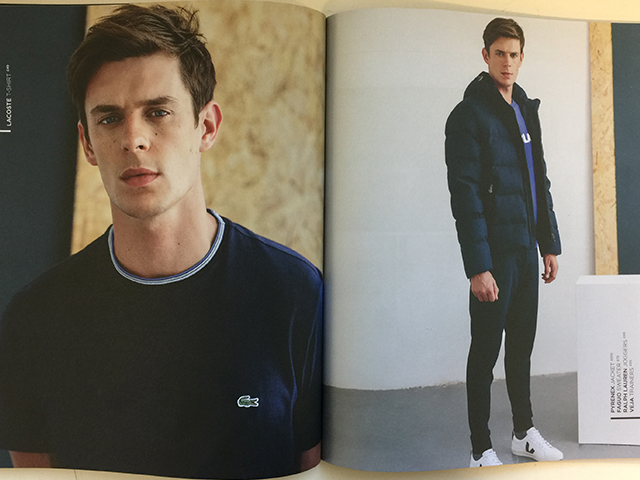 David Quinn, Managing Director of Fenwick Newcastle commented in the forward of this second 122 page issue:

“Once again in these pages we endeavour to give you an insight into what, to us, makes Fenwick special… Since 1882 we have been welcoming generations of North East customers through the our doors and we hope that you are inspired to visit us soon.”

Fenwick’s twice annual magazine is a delight to be a part of for TTM, Lewis and Fenwick themselves. Long may this enduring relationship last.