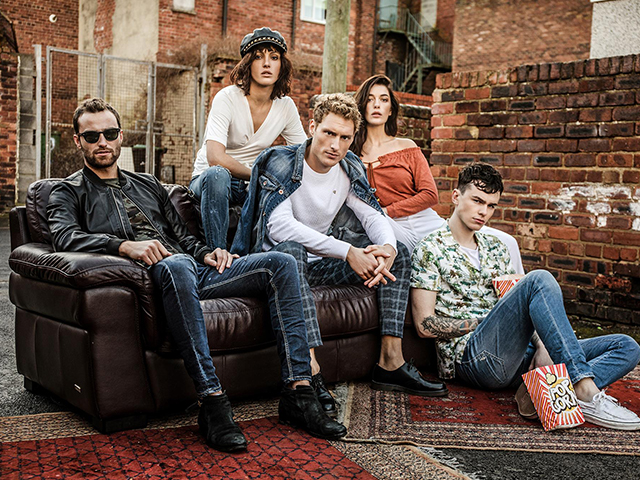 Fzero Photographers contacted TTM back in December all the way from Florence, Italy. Their creative team wanted to come over to the North East to shoot Fifty Four Jeans’ latest campaign and needed our assistance with models, locations and props all of which we were happy to help with.
We did of course have to ask why come all the way from the beautiful backdrops of Florence to the North East of England but they explained their Billy Elliot vision and so wanted to shoot the campaign at Easington Colliery, where parts of the actual film were created.
Lorenzo and Giantommaso came to meet us later in the month and we set up a casting at TTM HQ.
After selecting 3 of our models, Lauren Marshall, Dan Salmon and Robert Seymour the Fzero team returned in February to shoot their campaign. You wouldn’t have thought it looking at the footage, but this was the week of terrible snow!
It was a pleasure to have such involvement in such a huge international campaign and see Fzero Photographer’s vision come to life.

Take a look at some of the spectacular Fifty Four Jeans campaign images and video below. 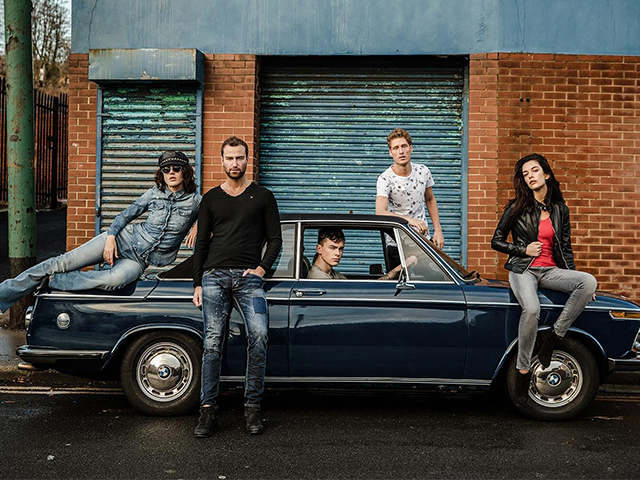 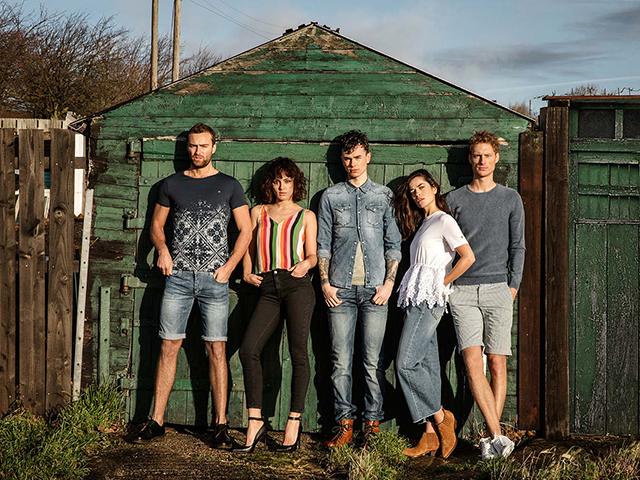 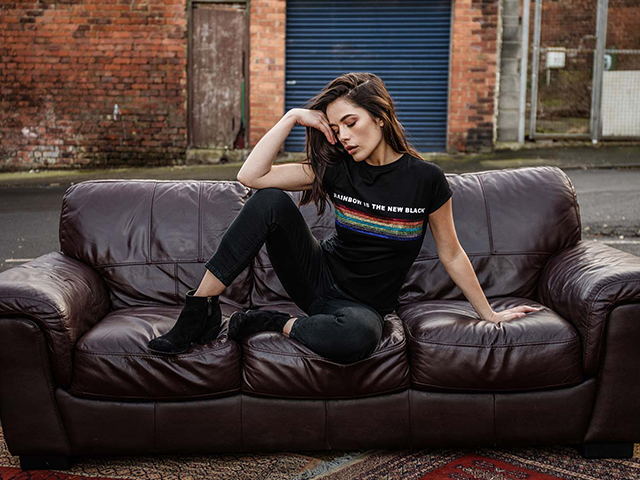 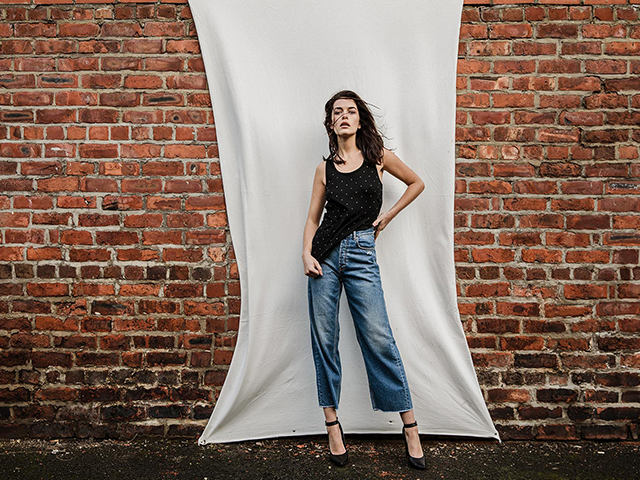 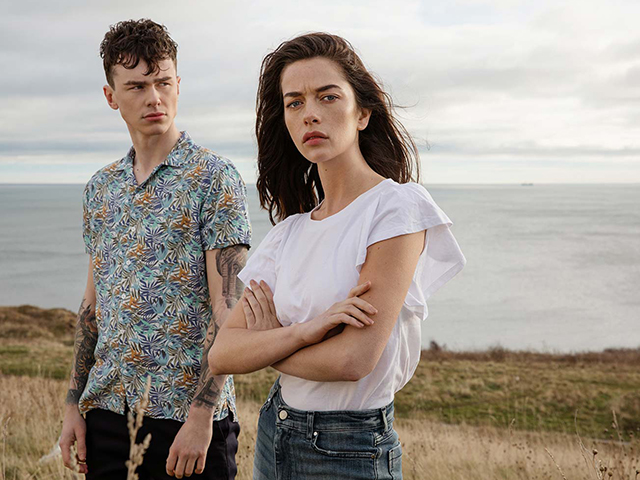 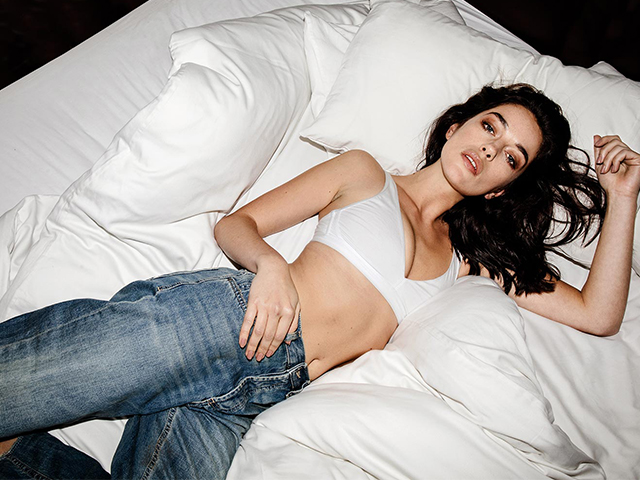 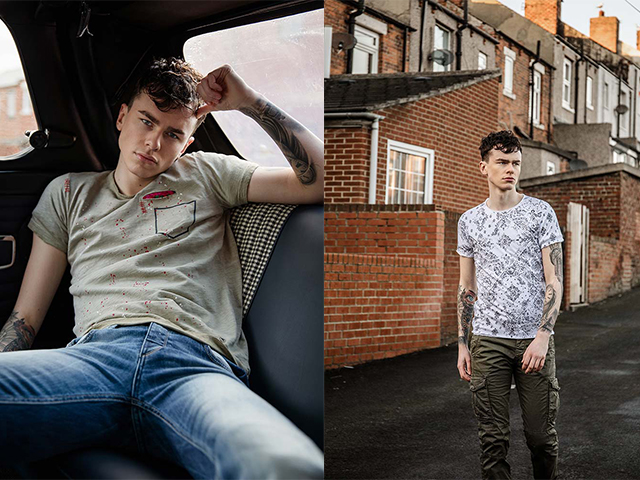 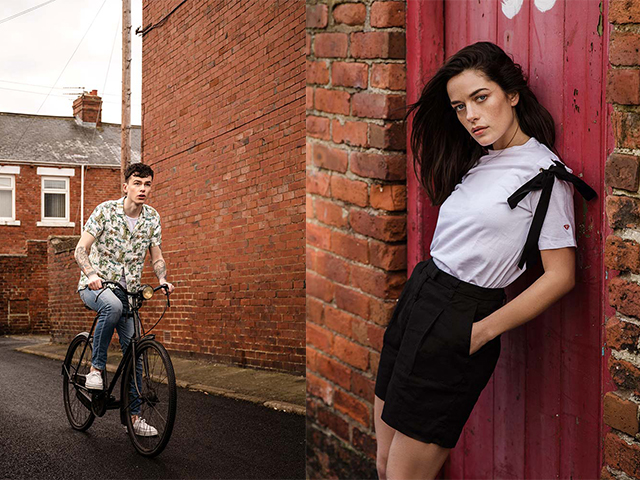