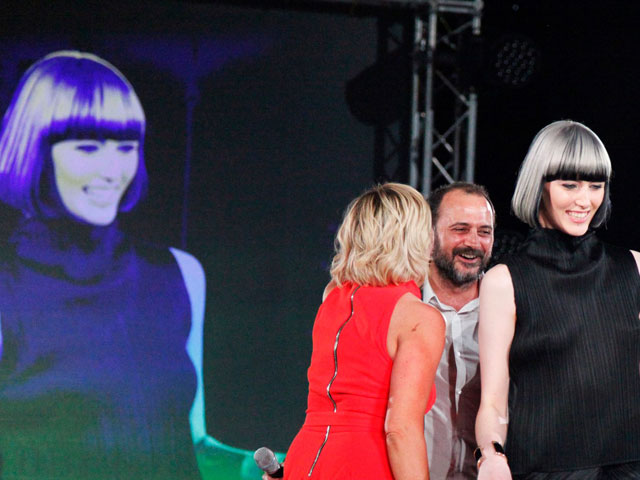 And this week the Pink Lane based salon took on other salons from York, Leeds, Hull, Middlesborough, Sheffield, Durham, Darlington and Sunderland in the Regional Finals of the prestigious L’Oréal awards… and won!

Tyne Tees Models team member and model Cait Apps sported the competition-winning hairstyle that left every other salon from every other city in her wake. 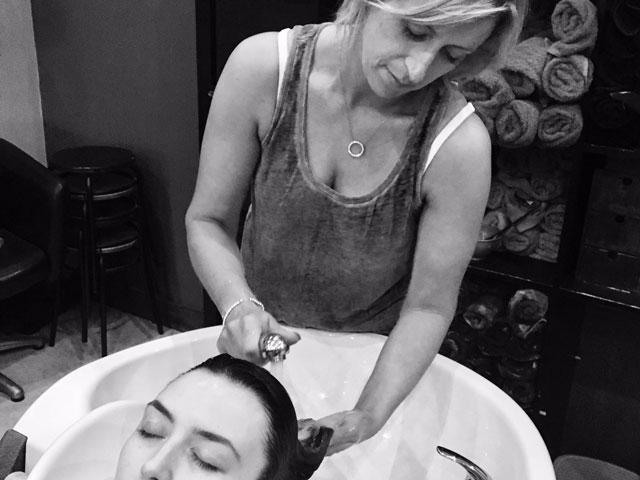 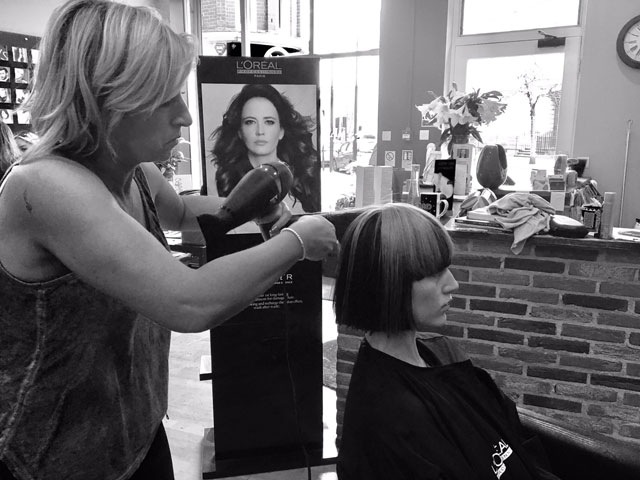 See you in London…
At Sisters will now compete in the National Final of The Loréal Colour Trophy, the longest running live hairdressing competition in the world, in London later this year.
“We’re over the moon to be putting a small family business on the map at such a high level,” said Claire Hildreth, who had previously been an ID Artist for L’Oreal.
And Tyne Tees Models Founder Lesley Middlemiss Lister is pleased to have been involved in the success too. Lesley noted:

“The spotlight here is firmly on At Sisters – such a great salon and such a great business. Their team has a really clear vision as they are driven to make sure every single At Sisters client leaves their salon feeling revitalised, refreshed & totally satisfied. 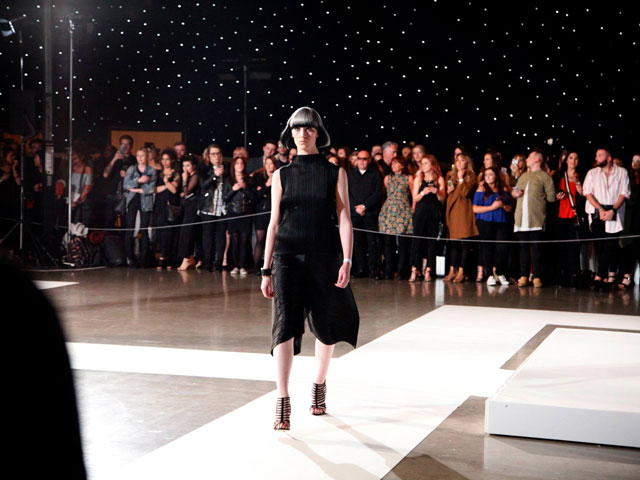 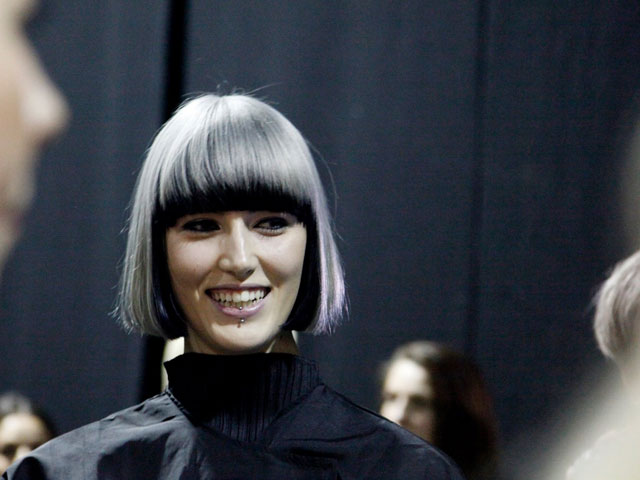 “My job as the Founder of the North East’s biggest modelling agency is to make sure all our models understand the client vision too. Whether we are modelling amazing hairstyles, launching clothing lines for internationally recognised brands or playing a key role in an International fashion show – it is all about the client’s goals.
The precise goal here? To win! And that’s what happened. We’re delighted.”