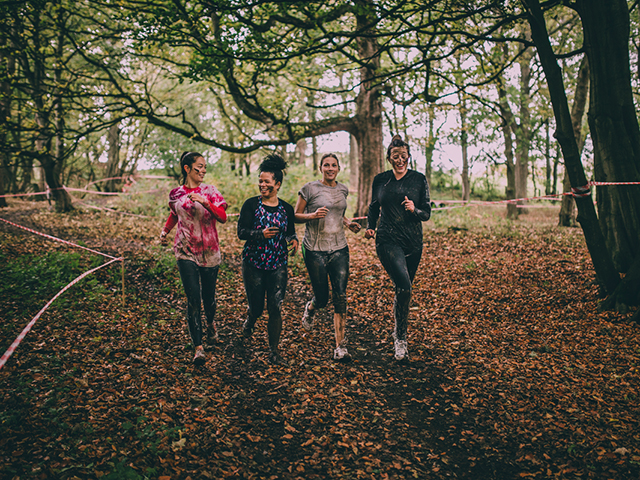 In recent months, Getty Images and Refinery 29 came together to start promoting what we would think is the ideal female diversity body.

They are pulling together a collection of images and encouraging Stock contributors to use women who aren’t the stereotypical tall, white and thin build.

Pam Grossman who is the director of visual trends at Getty Images said that they want millennial females to experience the collection and be more ‘accurately and unapologetically represented’.

We love the idea of one of the biggest image companies in the world partnering with the influential Refinery29 as it’s going to change the type of imagery that gets supplied to news outlets and magazines. 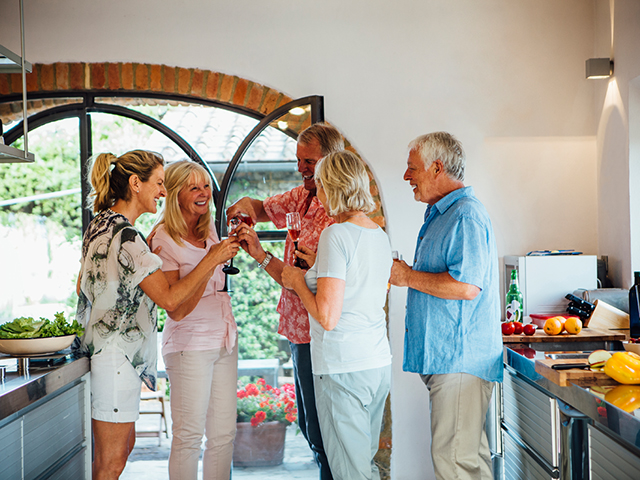 Next on the list is for the front cover stars that a magazine may use to also be as diverse as possible and not just help them to make as much money as possible.

However it’s not all bad, as we’re sure a lot of you will know that in 2016 Sports Illustrated featured plus size model Ashley Graham on their front cover. Then in 2017 another plus sized beauty graced the front cover.

As long as models are healthy and happy then who cares if they don’t fit to the stereotypical definition of what the media says they should be. 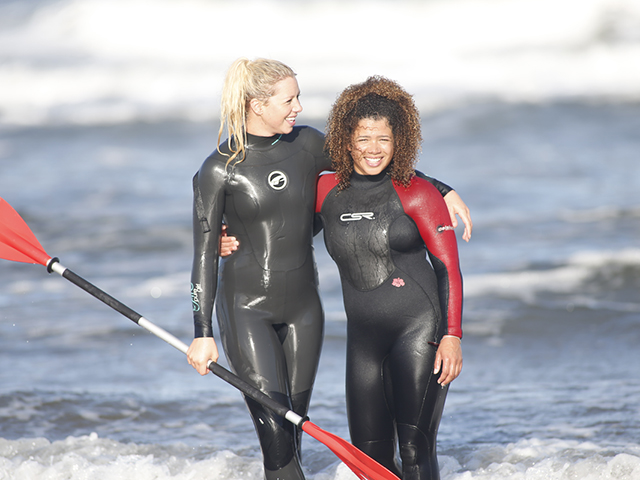