Models will always come and go. We have represented talent from young ages and watched them blossom into successful adults.

A young trio who have been with us from the start of their career are the Wealleans children – Chloe, Cole and Cleo. 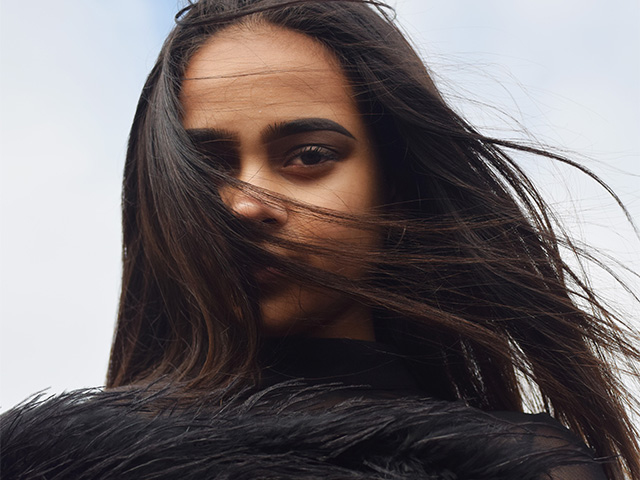 Chloe is the oldest of the three at 16 and has recently just joined our new faces section on our adult board. She has been working with photographers on building her new adult portfolio to appeal to more clients.

As well as modelling Chloe is a keen singer. She travels across the country singing in open mic competitions and Teen Star National where she showcases her amazing voice! 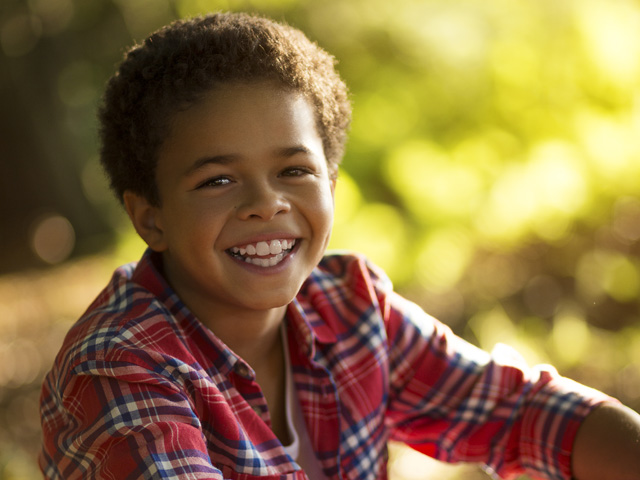 At just 13 years old, Cole has already decided on his career and is taking steps to achieve it. He recently starred in a new Peter and Wendy film based on Peter Pan where he played one of The Lost Boys.

For this role he had to cut his signature afro hair. However he didn’t mind getting the chop as he wanted to give the locks to a charity who specialises in making wigs for children suffering hair loss.

He has also taken part in little extra roles including work in The Dumping Ground. 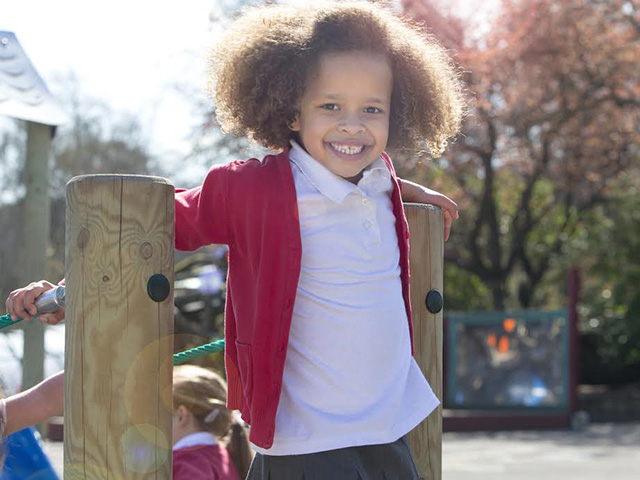 Cleo is the youngest but by no means any less talented. She is catching up with her brother in regards to TV appearances as she just recently landed a role in Virgin’s TV commercial with a group of other 8/9 years olds. Her cheeky smile is contagious and she always has bundles of energy of shoots which livens up the day.