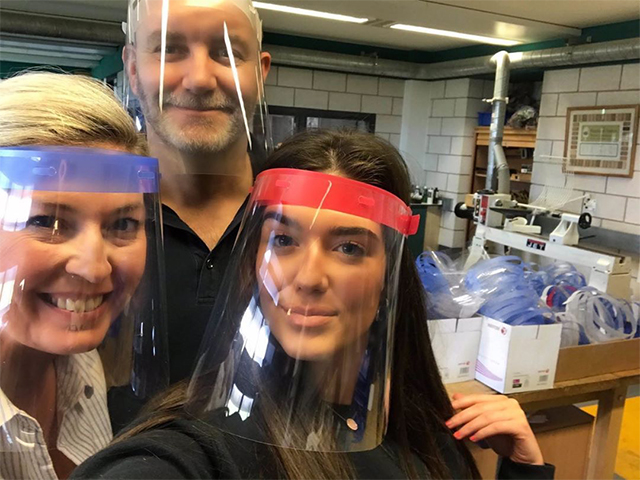 Our Head Booker Kelly and her family have been keeping busy during isolation, doing their bit to help the NHS by making protective visors.

Kelly’s husband Martin, who is Head of Design and Technology at Cardinal Hume Catholic School, Kelly and their daughter Erin have managed to complete over 200 masks in 2 days and plan to continue to make more throughout the lockdown.

Martin downloaded a file being widely used to laser cut polypropylene headbands and hand-cut clear acetate screens for the visors. Erin and Kelly worked on cutting the acetate while Martin made the headbands and Erin assembled them.

Due to a shortage of materials, Martin had to cut up old A3 folders for the polypropylene parts but luckily someone kindly donated a huge roll of acetate via Facebook.

So far they’ve made 205 with 95 going to the QE, 100 to St George’s Park Hospital in Morpeth and 10 to a home for vulnerable children in South Shields. The critical care and infection control teams at the QE, actually said they preferred the visors that the Stobbs family had made as they can be reused, as opposed to the commercially produced one originally provided to the NHS.

Martin said, “We’re happy to help our fantastic frontline doctors and nurses of the NHS in this crisis, they should have the PPE to keep them safe while doing their jobs. 10 years of Tory underfunding and austerity cuts are the cause of the necessity for people like us to do this.” 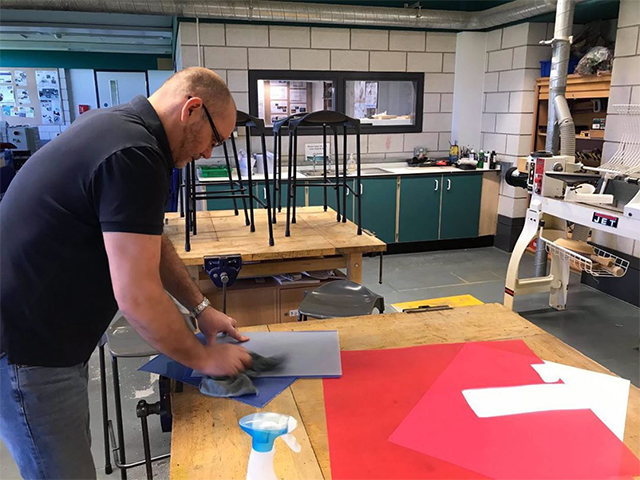 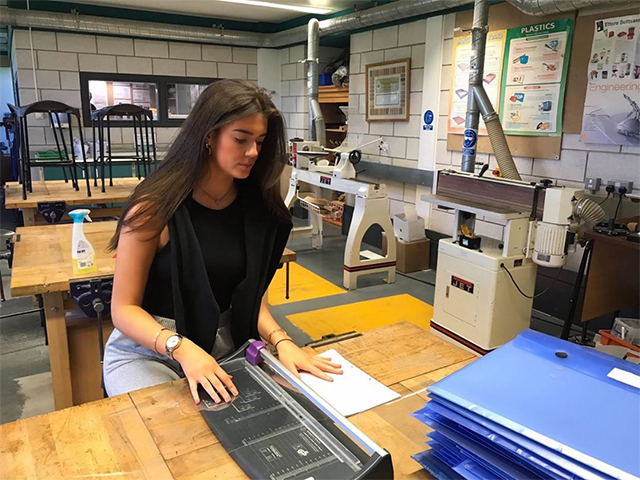 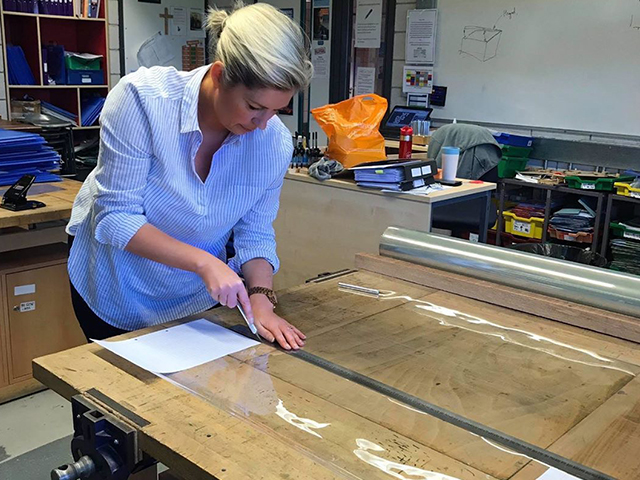 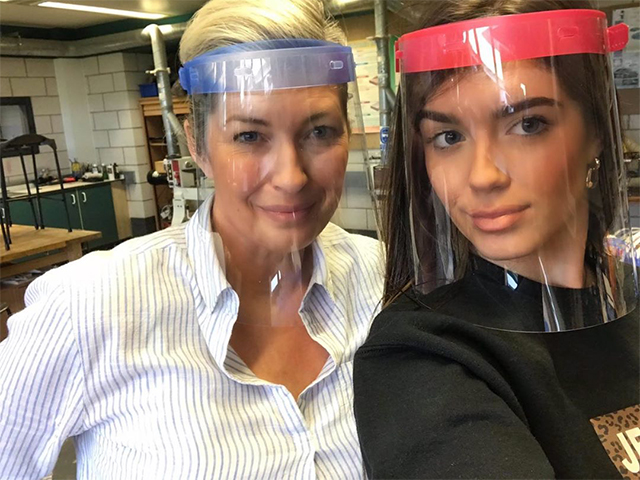 With over 27 years of experience in the fashion industry, we have always recognised the potential…
Last night, Team TTM had an amazing evening at ABOVE catching up with our models and…
Model and suicide awareness ambassador, Alisha Cowie has launched the “I’d Tell Me” campaign alongside her…
2020 has brought a whirlwind of changes and we are continuing to adapt to the new…
Share This Post