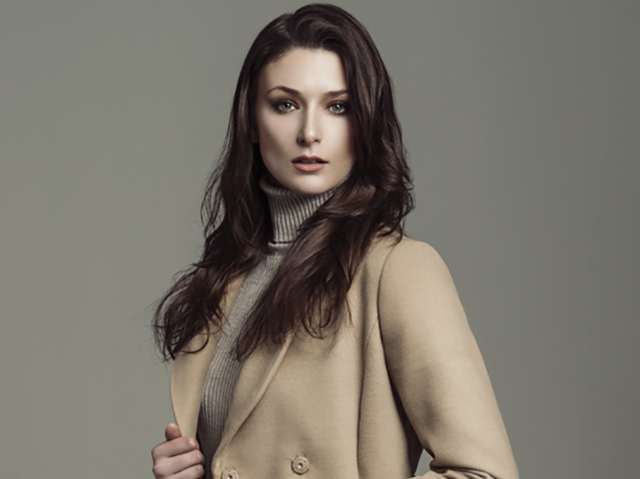 I think the whole world will agree that the ‘original’ supermodels will be remembered long after they are gone.

Before the likes of Gigi Hadid, Kendall Jenner and Cara Deleveign, the above supermodels were the ones to watch.

Nowadays the modelling market is full of more and more new faces every time we open a magazine but in the 90s, there was only a handful which were classed as super.

The big faces of the 90s are now all around 50 years old and boy do they all still look amazing! 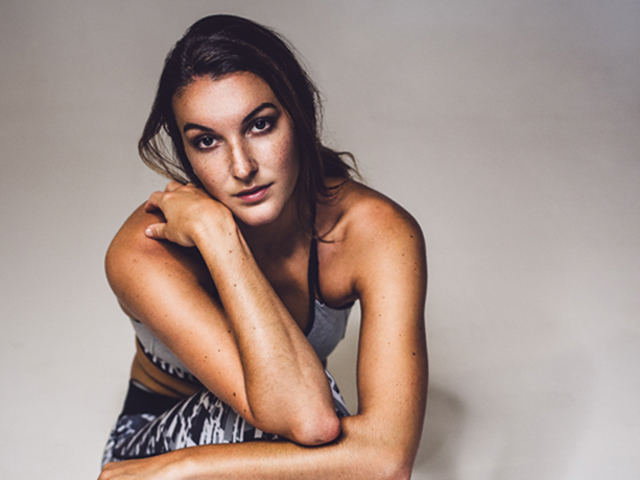 In the 90s the modelling rules almost changed for want of a better word. Naomi Campbell went from being discovered in London’s Covent Garden to gracing the cover of magazines who had never had a black model work with them before.

However a big part of the fashion industry in the 90s was the hair styles we were graced with. The big bouncing curls have stayed with us through to today but crimped hair was thankfully left behind.

A little bit of the 90s will always be a big part of the fashion industry and as long as we still have the likes of Cindy, Naomi and Christy we’ll always be reminded of it.

In this blog post we have featured a few of our models who were born in the 90s! 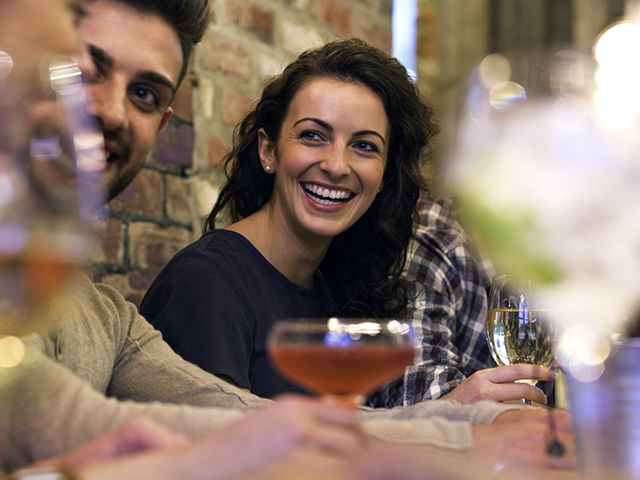