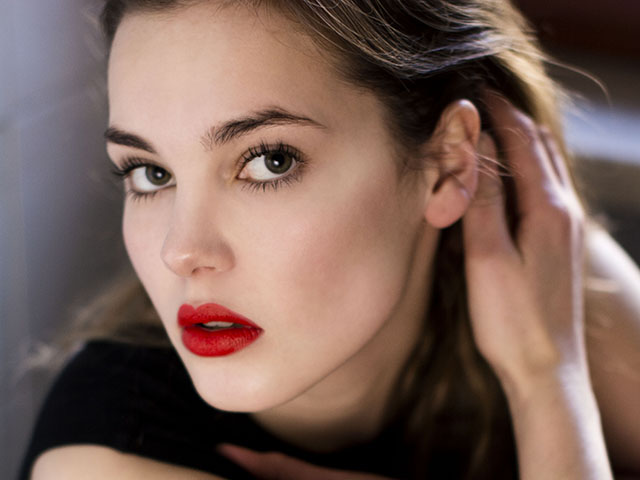 This blog post is going to take you back in time (two years to be exact to 2014) as we are going to revisit the time when our very own Beth Douglass took her first flight to the Italian city, Milan.

It was a day like every other day at TTM HQ. But late in the afternoon we received a phone call from an Italian scout letting us know that he was coming over to the UK and wanting to meet a selection of hand picked models to consider for representation in Milano.

As soon as the phone was down the casting was being set up and models were being contacted. The model scout, Mariano, then flew to Newcastle and met with us in the city centre. 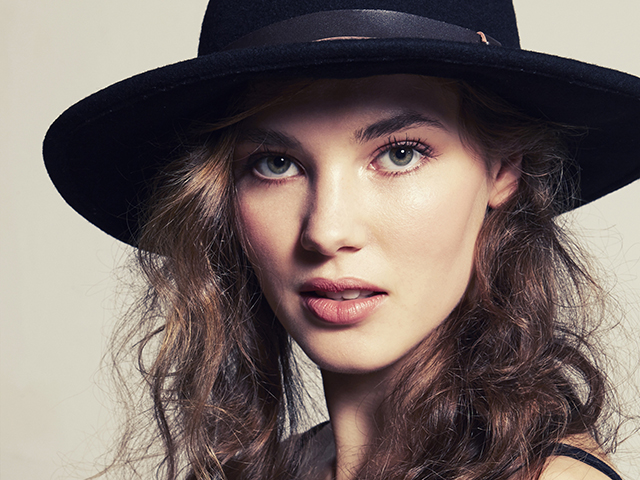 We were so thrilled when Mariano decided on the spot that he wanted to take our very own Beth to fly across to Italy with him for his luxury clients over there. Within a few weeks the flights were confirmed and off Beth went to the airport.

Beth is still represented by Mariano’s agency in Italy and over the past 2 years has spent 2 seasons over there experiencing their culture and building up an impressive portfolio.

She managed to secure herself some great jobs over her time in the country. Including shooting on a rooftop in the city to being the face of and Italian makeup brand. She came back full of knowledge and experiences so it’s no wonder she is still travelling the globe able to model where she wants. 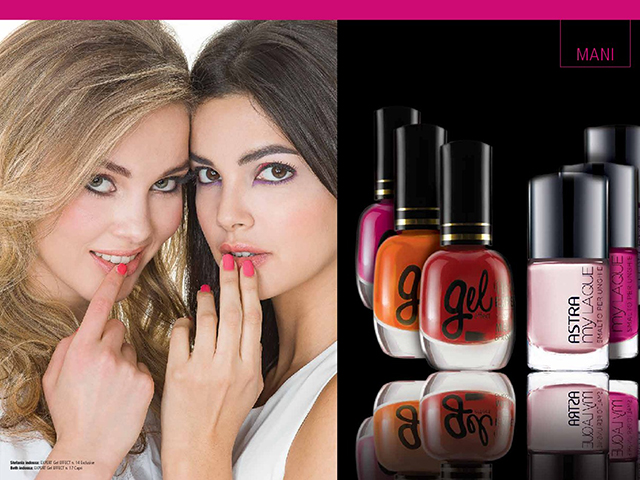 At only 20 years old she has already established her self as a model which shows when both local and international clients have repeatedly returned to book her for their brand.

From being scouted at Gosforth Park at Ladies Day to being featured in Italian magazines. Beth has definitely carved a career in modelling and shows everyone that determination and perseverance really does get you to places you want to be.

Working alongside Mariano has been a dream. Every so often when one of our models is in his care he will give us a call to keep us updated on their work and what they have been up to. Any interest they have had we always know about it. So when he told us he was coming back to the UK again we were over the moon. 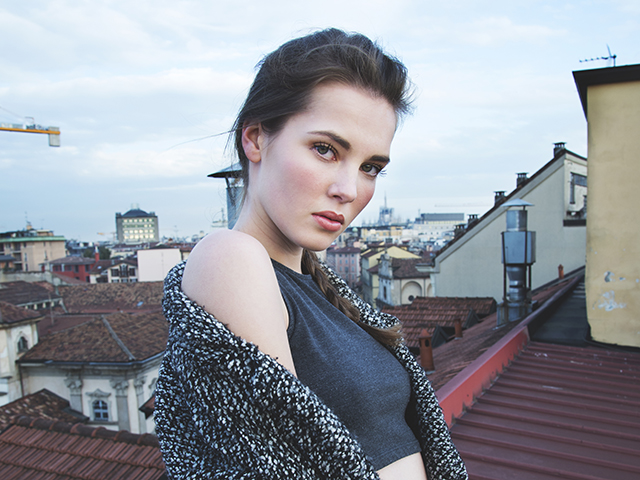 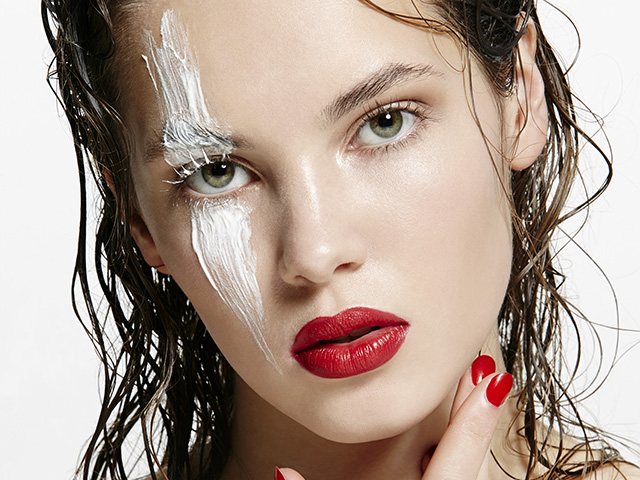 Our real life couples are one of our most popular categories – portraying a genuine connection…
'The Beautiful North' is TTM Management's ongoing campaign to promote the fantastic range of Talent, Creatives…
Do you want to hire a model? As the biggest modelling agency in the North East,…
Introducing TTM Management's Classic Model, Writer and Influencer Elizabeth Joseph who is "disrupting the narrative around…
Share This Post