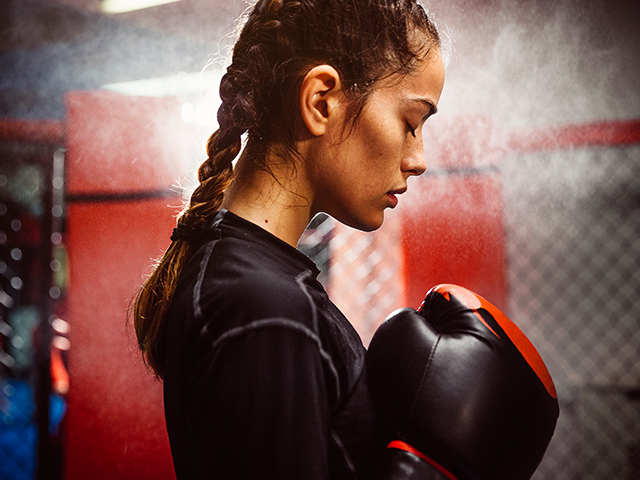 International Women’s Day is a global day celebrating the social, economic, cultural and political achievements of women. The day also marks a call to action for accelerating gender parity.
At TTM we are incredibly lucky to be surrounded by so many inspirational individuals, powerful business women and those who donate their spare time to help others.
So, to celebrate International Women’s Day we wanted to take a moment to recognise those that inspire us.
Take a look at some of the women in our spotlight:
TEEN AMBASSADOR
Tilly Lockey 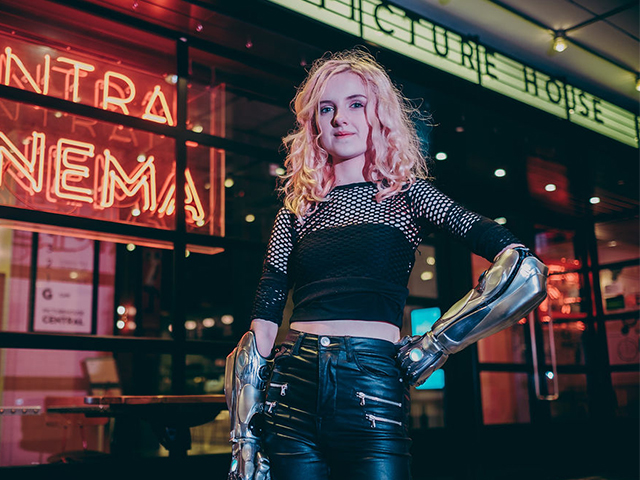 Tilly Lockey, Teen TTM Model, 13, from Consett, County Durham contracted a deadly form of meningitis when she was 15 months old. Given no chance of survival she defied the odds, but at the cost of her hands. Since returning from hospital Tilly and her family have made it their mission to raise awareness of Meningitis and work with companies in order to develop prosthetics for other amputees, especially kids. Tilly has travelled the world, speaking and presenting at San Diego Comic-con, The Whitehouse and talking with the Dalai Lama in Amsterdam.  She has appeared on numerous TV, radio shows and documentaries such as BBC’s Inside Out, ITV’s This Time Next Year and Channel 5’s Jeremy Vine Show. She is currently showcasing the Hero Arm by Open Bionics, working with 20th Century Fox and walking the red carpet at the Alita: Battle Angel premiere.
Check out Tilly’s Instagram.
CHARITY QUEEN
Alisha Cowie 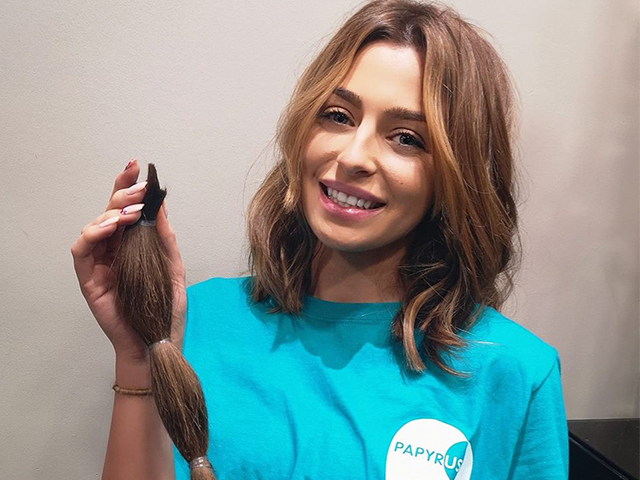 Alisha Cowie is the current Miss England, TTM Model and keen charity supporter. In the last 3 years, Alisha has raised 6.5k alone for local charities as well as contributing 20k as part of a team to the Smiles Across Nepal charity. She has volunteered at a special needs school and playgroup, as well as recently partnering with and becoming an ambassador for Papyrus, a suicide prevention charity following the loss of her best friend 6 years ago. Last week Alisha cut 11.24 inches off her hair and sent it to the Little Princess Trust, raising essential funds for Papyrus. Alisha is continuing her charity work after her reign ends in Summer this year as a continuous ambassador for Papyrus and fundraiser for the National Autistic Society.
Check out Alisha’s Instagram.
GIRL BOSS
Kate Rose 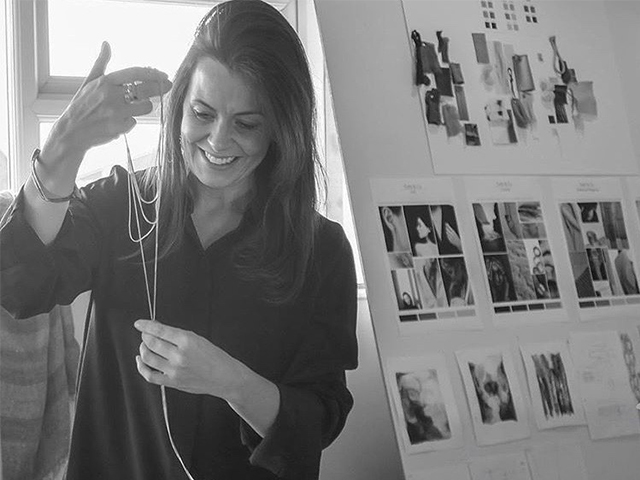 Kate Rose started modelling with TTM in 1994 at just 14 years old and is now one of our clients running her own business Tutti &Co. Kate started the business in 2004 after graduating from Fashion Marketing at Northumbria University. Tutti & Co now supply 500 retailers in the UK and have concessions in Fenwick stores and leading independent boutiques. Kate is also supported by a team of 10 amazing women and without them she believes her business wouldn’t be the success it is.
Check out Tutti & Co’s Instagram.
CONFIDENCE CREATORS
Linda McFarlane and Danielle Cavanagh 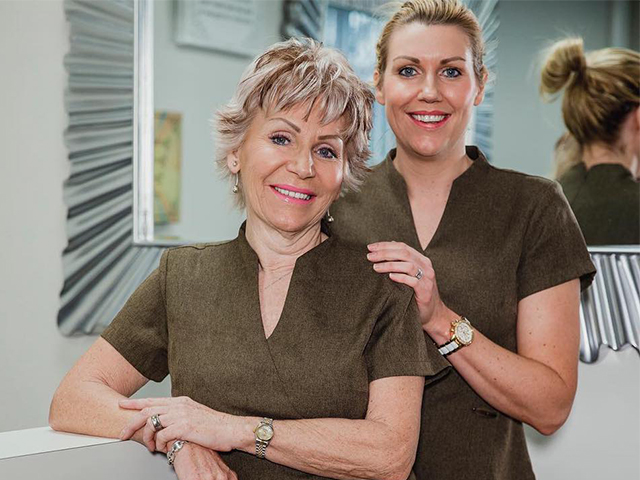 Mother and Daughter team, Linda and Danielle run Semi-permanent make-up and Micro-pigmentation clinic, Lasting Enhancements based in the North East. After training in Medical tattooing in 2003, Linda has helped many men and women who have suffered from Alopecia and Cancer to regain their confidence by using Scalp Micro-pigmentation and Semi-permanent Make-up to develop hairlines and eyebrows as well as reconstruct areolas. Danielle joined Linda in 2011 and together they run their clinic, transforming many people’s confidence in the process.
Check out Lasting Enhancement’s Instagram.
DEDICATED VOLUNTEER
Sue Rees 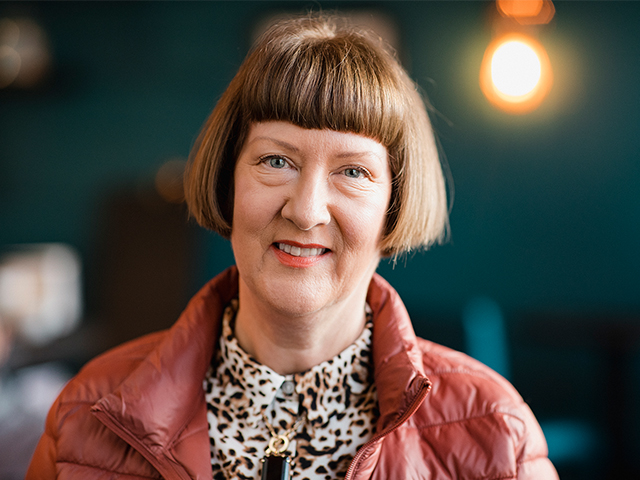 TTM Classic model, Sue Rees, donates most of her spare time volunteering for the Butterwick Hospice. The charity specialises in end of life care and is part of a children’s hospice in Sue’s hometown of Stockton on Tees, so is very close to her heart. Sue volunteers to sort at the warehouse, sourcing vintage, vinyl records and basically anything which they receive and she makes items such as candles in teacups to sell for the Hospice too. At the moment she is photographing wedding, prom and vintage clothing in the hope that they can arrange a pop-up shop to raise more money for the hospice.
Happy International Women’s Day from TTM x