To celebrate International Women’s Day we wanted to take a moment to recognise those that #PressForProgress around us.
International Women’s Day is a global day celebrating the social, economic, cultural and political achievements of women. The day also marks a call to action for accelerating gender parity.
At Tyne Tees Models we are inspired by many women including those in the past that have changed society for the better, powerful business women, those who spend their free time raising money for charities and those who make changes in our every growing industry.
Take a look at some of women in TTM’s spotlight:
ELEANOR ROOSEVELT
“Women are like teabags. You don’t know how strong they are until you put them in hot water.”
Eleanor Roosevelt was an American politician, diplomat and activist.
In 1933 when Franklin Roosevelt became president, Eleanor dramatically changed the role of the first lady. Not content to stay in the background, she gave press conferences, worked on behalf of the league of Women Voters, spoke out for human rights and children’s causes and women’s issues.
A revolutionary first lady, Eleanor Roosevelt was one of the most ambitious and outspoken women to ever live in the White House. She is remembered for being a humanitarian who donated most of her life to fighting for social and political chance and one of the first public officials to publicise issues through the mass media, even though she was both praised and criticized for her active role in public policy. 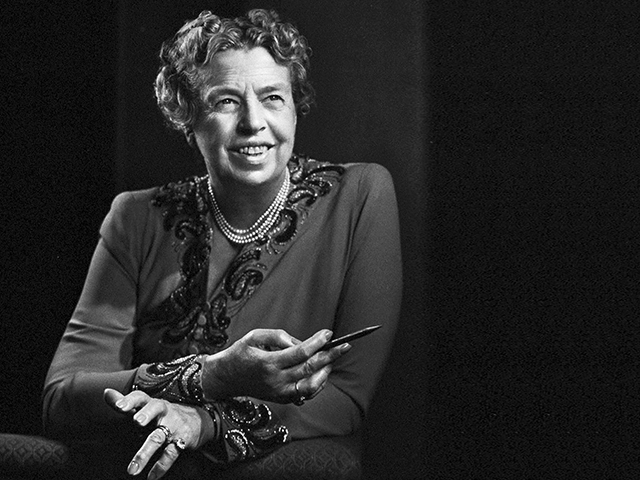 DAME MARGARET BARBOUR
Dame Margaret Barbour is a British business woman and philanthropist best known as the current Chairman of J. Barbour & Sons.
Along with her daughter, Helen Barbour, she established the Women’s Fund in 1999 to support and encourage women within Northumberland and Tyne & Wear to develop their full potential. In memory of her mother in law, in 2000, Margaret set up The Nancy Barbour Award, an award within the Women’s Fund that recognises organisations helping women to play a more active part in the community, particularly those who work with a disability. 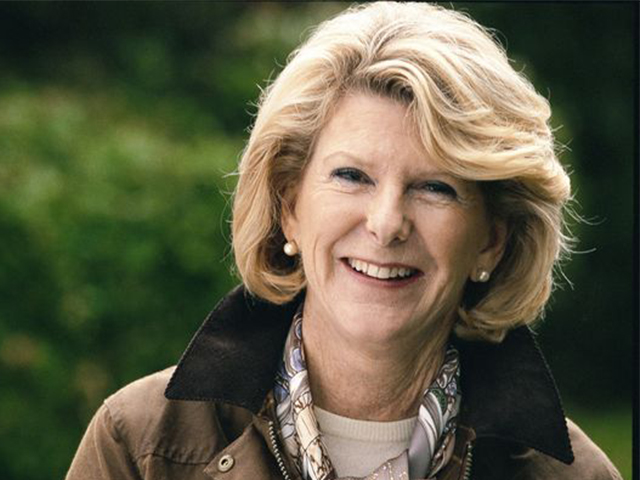 ISKRA LAWRENCE
Iskra Lawrence is an English plus sized model who promotes healthy, non-mainstream ideas of beauty.
She started her own business called ‘Everybody With Iskra‘ to encourage people to embrace their bodies, love themselves and to provide people with exercise, dieting and nutrition information. Iskra is also the managing director of Runway Riot, a website dedicated to celebrating women. 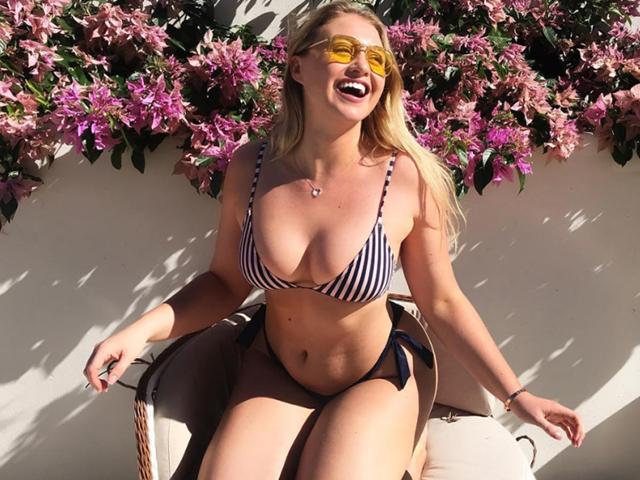 CAMERON RUSSELL
‘Looks aren’t everything, believe me I’m a model.’
Cameron Russell is a model who protested against sexual assault in the modelling industry and worked alongside other models with @shitmodelmngmt on Instagram to expose sexual harassers.
Cameron also runs a non-profit charity organisation that trains midwives in Guatemala and has a bachelors degree in economics and political science. 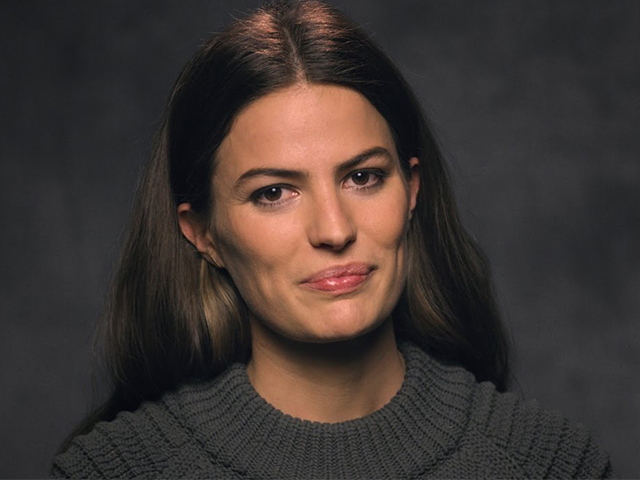 These are just a few inspirational women which we look up to at Tyne Tees Models along with many more that are celebrated on this momentus day.
Who is your inspiration?