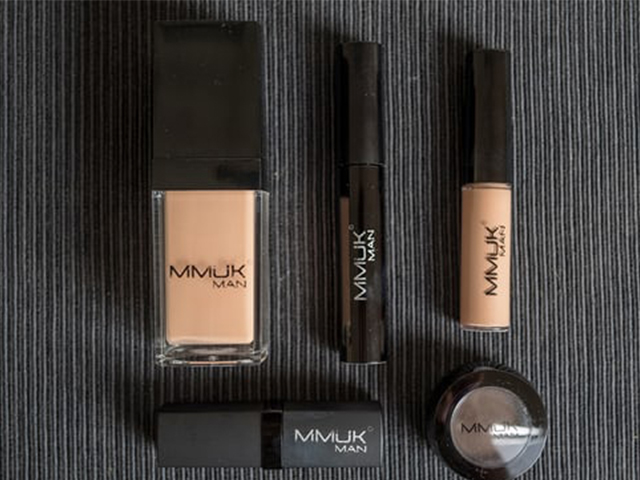 We have noticed a lot of interest around male beauty in the media at the moment including well known sites such as ASOS selling ranges of makeup aimed at men.

Men are more conscience than ever as our lives are documented from every angle with extreme use of social media sites such as Instagram and Snapchat.
ASOS sell the brand MMUK which launched in 2012 but is now making headlines because of the fashion giant pushing it into mainstream. Their products range from ‘guyliner’ and ‘manscara’ to make up brushes perfect for the gentlemen.

‘We’ve been trying to get men’s makeup into the mainstream for the past five years and the launch at ASOS is a massive breakthrough not only for our brand but for the male beauty industry as a whole,’ Alex Dalley, MMUK’s co-founder said.

What do you think about the future of male beauty?