Home / MINORITY MODELS AND ACTORS IN ADVERTISING – GETTING THE BALANCE RIGHT 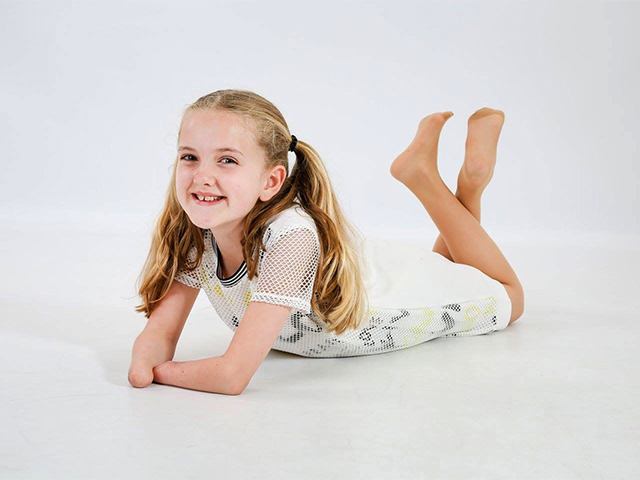 I’ve been lucky enough to have helped brands and business to communicate in one way or another for a little over 25 years. I help them to build story and tell story compellingly and memorably both online and in print. And one issue that has been around for ever is how to create strong characters – those that are actually telling these compelling stories – authentically and accurately.

Authenticity, after all, is the holy grail of brand building.

Tyne Tees Models are known for their expertise and experience in authentic storytelling for their clients. For Tyne Tees, a client’s success is their success so understanding client objectives, client messages and how to best to deliver that message is key.

The first job of Tyne Tees Models is therefore to prescribe the right models and actors. Not the prettiest or the most handsome – the right ones.

And this is why a recent survey by Lloyds Banking Group was so interesting to me and to Tyne Tees Models. The survey was conducted in late 2016 and highlighted by Campaign online in December 2016.

Disgraceful! Or is it?

It is these attention grabbing headlines that normally bring the gasps and the cries of injustice from the all-too-soon-to-criticise. But when we align this statistic with the fact that 86% of the UK classed themselves as ‘white’ in the last census (2011), the mood shifts.

20% is, in fact, a slight over representation.

So let’s look a little closer and include some more useful context. As you will read, accurate representation by modelling and casting agencies is really poor in some key areas.

This same report also found less than 1% of people featured in ads were visibly disabled compared to 17.9% of people in the UK having a disability. Authenticity takes a pummelling here.

Similarly, 25% of UK adults are single parents but they are represented in just 0.29% of ads (according to ONS statistics from 2014). Again, not good.

The report then focused on how a more representative approach in advertising would go down with consumers.

When consumers were asked if they thought that advertising portrayed them accurately, the scores got worse with age.

While 54% of those aged 25 to 34 felt the most represented, only 41% of people aged over 65 agreed. So it would seem that the older we get, the more ignored we feel by business and advertising.

Listen up. Or lose out.

The Lloyds Banking Group online survey covered 1,340 TV and press ads. It was large, legitimate and it was conducted very recently. So it is worth paying at least some attention to.

Tyne Tees models values inclusivity and authenticity highly, and so should you.

It’d seem that consumers really do want to see advertisers cast people they can relate to in the stories that they tell, and we shouldn’t really be surprised. Surely we can all relate to people like us better than a caricature.

So if you’re a business or brand in Northern England or Scotland with a great story to tell, get the casting bit right too. Call Tyne Tees Models.