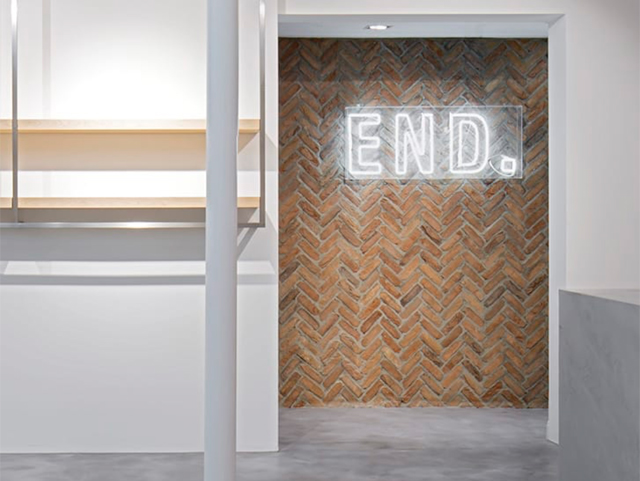 END, the TTM client and Newcastle-headquartered fashion retailer has been named as one of the fastest-growing companies in the UK.
Profits increased by 139% in 2017.
The END Difference
END has two stores currently. One in Newcastle and one in Glasgow. And there are new beginnings planned for END in the south of England soon, too. A new store is planned for later in 2018 in London’s Soho.
The END difference is the way that they access rare fashion items and new releases. Fans of END and the brands that they represent regularly queue and even camp outside their stores.
END brands, many of which have been modelled by TTM, include Comme des Garçons, Gosha Rubchinskiy, Kenzo, Stone Island and Off-White.
Business Performance
Here at TTM – as you will have heard us say many times – we are not just giving our clients a better model, we are giving them a better business. We really are focused on where the client brand wants to go.
So we’re delighted to see that END has grown by an average of 73% a year over the last three years. In 2017, profits hit £16.2 million on sales of £69.7m.
Good show!