Home / TO BEARD OR NOT TO BEARD 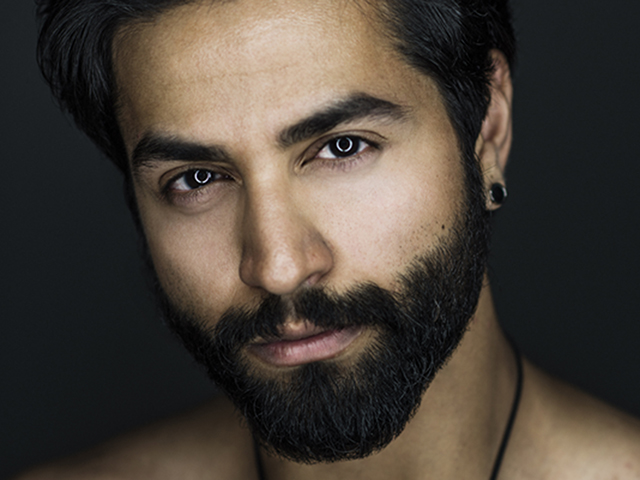 As far back as October 2009, psychoanalysts at THE WEEK were mulling over the rapid growth of facial hair amongst guys in the UK. THE WEEK suggest that beards were becoming a symbol of machoism in an increasingly destabilised world; part of the uniform for the alpha male.

In April 2014 the BBC highlighted a study that suggested the increase beards was simply a part of evolution. Clooney, Affleck and Paxman are highlighted. And so popular had the subject become  that Jeremy Paxman also focussed on pogonophobia, the fear of beards, on Newsnight.

In 2016 the people and the brands that prolong the popularity of male facial hair include David Beckham, Graham Norton, the high-end fashion retailer All Saints and even Simon Cowell. (Though Mr Cowell could do with a little neatening up in our opinion).

But what should male models do? Beard or no beard?

In truth, Tyne Tees Models needs both bearded and clean shaven models. And there are so many forces at play that influence the answer to this question. All of which we must be attuned to.

We work all over the UK and in major cities around the world. And we are exposed to exactly the same influences as everyone else.

Celebrities, brands and the people that build and manage them, the news, street style activity and the modelling agency marketplace at large. We have to stay aware.

We have to understand popularity and relevance but also trends. We know that beards are popular today. But will they be popular tomorrow?

Beards in the future

This article from mid 2016 talks about young men paying up to £4,000 for beard transplants in the UK. So there is no sign of the popularity of beards waning any time soon.

But here at Tyne Tees Models we advise and support our models to understand macro and micro issues – so not only ‘are beards popular’ but ‘is my beard going to be popular’ – too.

And to this day we can’t quite fathom why Brad Pitt’s beard looked, well, so bad!

So our answer is that it is up to the individual. But in case you were interested, and just because we had 15 minutes free to check our database…

Of the 984 models on Tyne Tees Models books today, about 40% have beards.

So there you go.

You can sleep easy now you know.